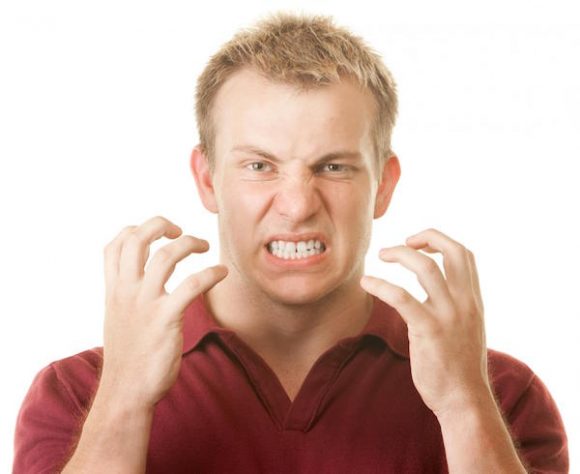 Reasons for Bruxism and What to Do About it

Between 8-10% of the population are thought to grind their teeth regularly. This condition is called “bruxism.” Many people grind their teeth or go through a phase of jaw-clenching at some time in their lives, but a sizeable percentage of Australians grind or clench their teeth on a regular enough basis to lead to dental damage.

This figure could, however, be higher, as many parents don’t notice that their children are grinding their teeth. And in fact, one of the problems with bruxism is that it is easy to miss, avoid, or misdiagnose.